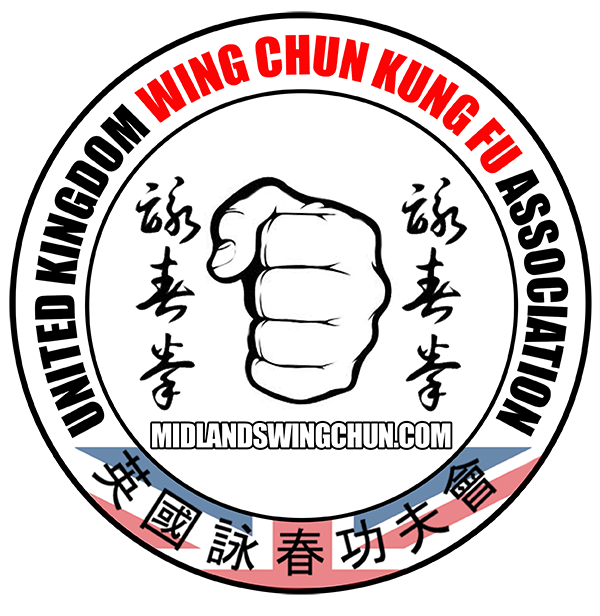 What is Warriors Eskrima?
Eskrima refers to a class of Filipino Martial Arts that emphasize stick and sword fighting. The term and the art most probably originates from the Spanish word esgrima which is the term for fencing.[1][2] Other related terms which have entered into common usage include “Kali” and “Arnis de Máno” (“harness of the hand”). Occasionally, the abbreviation “FMA” (“Filipino Martial Arts”) is used. Eskrima and Arnis are among the many names often used in the Philippines today to refer to these arts.
Eskrima comes from the Spanish word for “skirmish” or “fencing”. It is one of the names in the Philippines for martial arts which use sticks and blades as the basis of their movement principles and training methods. Eskrima is also known as Arnis or Kali, although there are many other names for martial arts among the languages and dialects of the Philippines.
The martial traditions of other cultures often teach unarmed skills first, and then teach the students to regard a weapon as an extension of the empty hand. In FMA (Filipino Martial Arts), weapons are used from the earliest stages.
This has the following advantages:
It is found to be an efficient way of increasing concentration and coordination,
It is found to reduce reaction time
It creates an awareness of using anything as a weapon wherever possible.
Knowledge of how weapons can be used is the key to being able to defend against them.
The transference of movement principles from weapon to empty hand, or one weapon to another, becomes apparent from an early stage, increasing understanding and flexibility of response. Among the enormous variety of teachers and systems in the Philippines, there have been many successful fighters and influential teachers. Sometimes these individuals and their systems concentrate on a particular area of training, reflecting their particular interest and skill.
There are systems which concentrate on the use of five angles of attack, on thrusting rather than slashing, or on figure-8 movements; those with an emphasis on single stick and empty hand; those who regard the foundation of their skills as stick-and-knife (in combination, i.e. the stick held in one hand, the knife in the other). Many systems do however cover a wide mixture of weaponry and types of skill, both with and without weapons.
The students learn weapons, striking and kicking, joint locks, chokes and strangles, trapping and unbalancing, etc. – a full range of martial skills. Instruction generally takes the course of learning single stick first; then knife defences, and the basics of empty hand skills; then combination weapons (double stick, stick and knife, and sword and knife). However, before going further into the practical details of training methods, it may be worth appreciating the historical background, and the over-riding principles which the practice of Warriors Eskrima aims to cultivate.